An English Business Course in Tokyo: JMEC - The Adventures of Harvey

An English Business Course in Tokyo: JMEC - The Adventures of Harvey2015.05.22 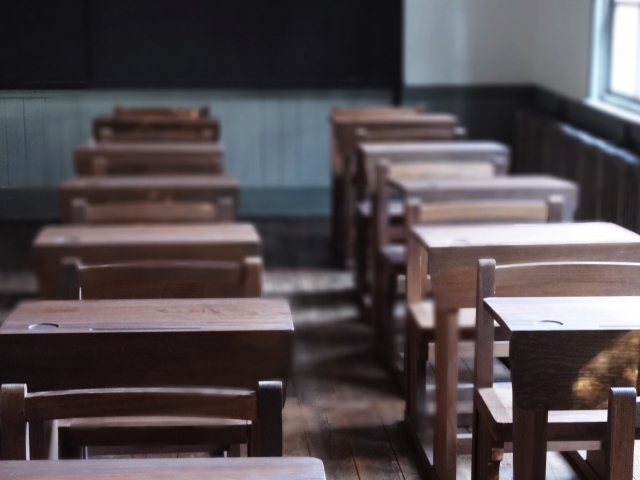 There is an English language business course that lasts from November until May each year that takes place in Tokyo. It can be attended by anyone with at least 2 years of business experience and speaks a good level of English.

The course itself consists of 4 months of MBA-style lectures from highly regarded Tokyo-based professionals about various subjects, including entrepreneurship, corporate finance, project management etc. After 4 months of lectures, we are then split up into teams of around 5 people and then given the task of writing a business plan for one of many real clients that hope to expand their business.

The course fee is around 120,000 JPY, but I was lucky enough to be sponsored by my company to undertake the course (even if a company is not a sponsor of the program, they will often cover the fee of the participant.)

Giving up my Saturdays and some Sundays to continue my business education was not easy, but the value I found in undertaking the program was very high.

We were split up into teams in January, and I was placed in a team of 5 people including myself as the only non-Japanese entrant. Considering this I assumed that all team meetings would be conducted in Japanese, but one of our team members was adamant that English be used so she could practice.

Starting out was tough. The content of the project was not in an area anyone was particularly familiar with, and to make matters worse one of our team members decided to stop attending JMEC without any form of contact, despite our continued efforts to do so.

As the project continued, it became a learning process as we realized our original plan would not work effectively and we had to pivot to provide a more efficient solution within the timeframe. This was a particularly hard decision as a lot of the research we had already done was then relegated to the appendix of the plan. After a lot of hard work, we conducted our research for the new investigation and submitted our business plan.

The benefits of having undertaken this business course are not just limited to the knowledge that can be acquired; it is also an extremely practical exercise in doing business in Japan, as well as a great chance to expand your network.

In my particular case, I used the knowledge I acquired from JMEC to show that I have a fundamental understanding of business, using this evidence to ask for more responsibility in my current role.

I would seriously recommend JMEC to anybody in Tokyo looking to further their business skills.