Selling in Japan - The Adventures of Harvey 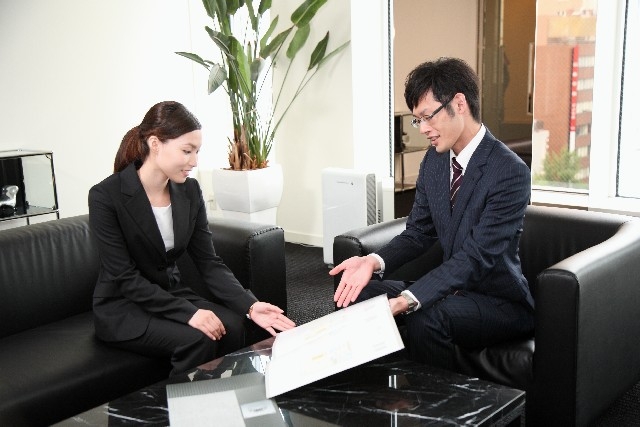 Since about 2 months ago, my role has been extended to include a certain amount of sales. Before I attended University, I was actually a salesman for a videogame distribution company, selling to clients in the UK, Spain and France. Now, I get to experience exactly the same thing in Japan, I can give my opinion about a few differences I have noticed.

The first thing that struck me was the difference in willingness of companies to try something new. Companies in Europe didn’t seem to mind who our other clients were, in fact they would be pleased to gain a competitive advantage by being the first to find us.

In contrast, Japanese clients seem to require validation from someone else before placing their trust in you. Our sales strategy was based around getting large clients first and then focusing on smaller clients later.

Maybe this also includes a difference between my 18 year old and 27 year old self, but it appears that being formal in Japan goes further than being friendly. I have found myself engaging in conversations without any small talk on a far more frequent basis in Japan, and it has worked well in trying to discover the needs of clients if I show no intention of wasting their time.

One huge difference is that the way you talk to your friends and the language you use in a business setting is very, very different in Japan. Being from the UK, this took some getting used to.

In Japan, the business phrases used are very much set and errors from a Japanese person in their business language can give off a bad impression.

In Japan, business moves slower due to the nature of Japanese companies to require agreement from all parties to progress with something new. This means that if something goes wrong, no one is held culpable. If it all goes well, everyone gives each other a pat on the back.

For a foreigner, the time it takes to hear back from a company can lead to frustration and a perceived lack of interest. However, once something gets moving, it moves quickly and the customer tends to be with you for the long haul.

In spite of these differences, there are many similarities and it is by no means impossible to get business and form relationships in Japan as a foreigner. Sales move forward in a logical fashion and there are no strange practices likely to catch you completely off guard. You may have to call more than a few times, put on your most formal persona and act with extreme patience, but eventually anybody can break through and earn the business of a Japanese client!