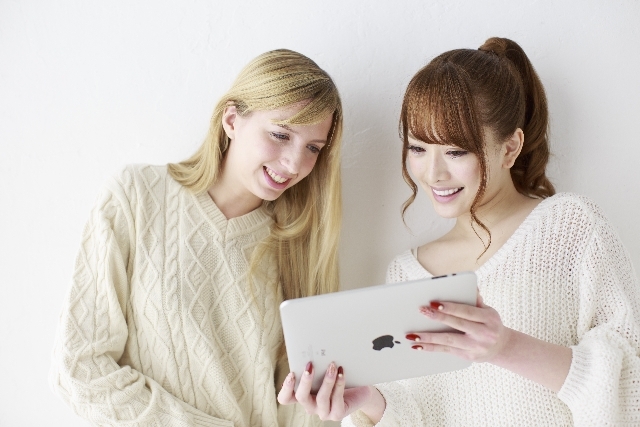 It is already November, only two more months left in 2015 and it is very cold. Japan will be getting colder and colder as the end of 2015 approaches.

Will all of you be celebrating Christmas and New Year’s?

After a fun time of celebrating, we commonly hear phrases like, “see you”, “later”, “good bye” when parting our friends. Which is probably common a practice worldwide.

However, what I am very curious about lately is when many young people of Japan say “Otsukare” when greeting one another. Youngsters that become a seijin(age of 20/legal adult) and finally able to drink alcohol legally(I still consider them as kids) say “Otsukare” greeting one another, which I see many times. Every time I hear this greeting between youngsters my first thought is, “Then don’t go out to drink with your friends until you are dead tired.” I may be thinking like this because I am getting old, but I feel something is off.

Recently, a famous Japanese entertainer has commented on the usage of the term otsukaresama on television. Due to this comment, there were controversies in magazines regarding the proper usage of “otsukaresama”.

The phrase, “otsukaresama” is commonly used in a Japanese workplace, how do you use it?

For example, in our school, there are over 1000 foreign students taking our classes. After class, and when getting ready to leave they say, “Teacher, otsukaresama-deshita!” They use this term in their part-time jobs so it comes out natural for them in school.

However, when telling a teacher or a professor “otsukaresama-deshita” sounds rude.

It does not sound like a natural way to greet one another between students.

How is it in a company?

Usually a problem occurs on situation 3.

There are various opinions regarding the origin of otsukaresama(deshita) . There is not a correct answer, but the phrase has an image of “Words of appreciation from the superior to subordinate regarding their labor.”

Therefore, if you use the phrase otsukaresama-deshita in a situation like #3, there are people that may get irritated without knowing why.

On the other hand, the image of otsukaresama has been fading out lately. So I believe there are many companies that use otsukaresama –desu as a greeting regardless of age, position, or superiority.

There is one phrase that must not be used to those superior than you. That phrase is, “Gokurou-sama”. Please be careful, this term seems to be used when the superior thanks the subordinate for their labor.

Could the reason behind many youngsters using otsukaresama due to the fading of the original meaning?

However, is it just me thinking there is something odd when using otsukaresama among school and get-togethers?

Human Academy Japanese Language School - Chief Manager
http://www.daijob.com/link/go/humanacademy_profile
After graduating, Mr.Tanaka taught Japanese in a number of countries in the ASEAN region including Malaysia and Brunei.
He then taught at a Japanese school for foreign students in Japan for 10 years before making a transition to school management.
As the role of Japanese language teaching changes, Mr.Tanaka focuses on Japanese teaching methods that fit the needs of students today.

The Human Academy Japanese School doesn't just teach Japanese language, it offers students the chance to experience Japanese culture and offers a wide range of courses (inc. business Japanese) to students of around 30 nationalities.
We have developed courses focuses on improving students' overall Japanese communication ability, resulting in a large number of our students passing the JLPT exam and/or going on to the top public/private Universities in Japan.
We also have a strong reputation for our Japanese classes aimed at foreign workers in Japan as part of their company training.
Certified by the Association for the Promotion of Japanese Language Education.
Approved by the Immigration Bureau of Japan.