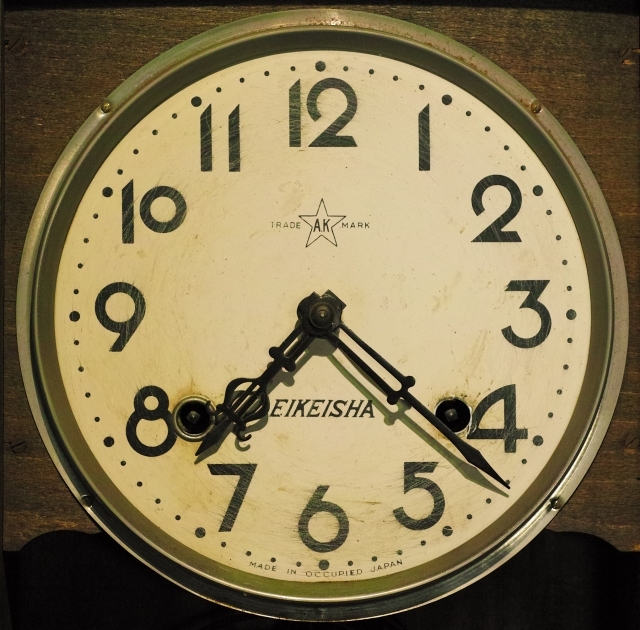 Whether or not you are familiar with Albert Einstein you might have come across the notion that time is relative. This is especially true when talking about different cultures, many of which view and treat time in very different ways.

In this blog, we are going to take a look at some of these countries and how the notions of time management and punctuality differ.

Let’s say a business appointment has been arranged for tomorrow and a certain time has been agreed upon. The attendees include a guests from the following countries; Japan, Indonesia, Switzerland, Brazil and the U.S. Can you imagine who would arrive when?

The Swiss would probably arrive 5 minutes early, the Japanese promptly on time, the American a few minutes after, the Brazilian around 30 minutes late and the Indonesian might not attend (by agreeing on tomorrow, the Indonesian man interpreted it as in the near future and not the exact day of tomorrow).

While this is just a generalization it shows how people from different cultures deal with time and scheduled events in drastically different ways.

For most Americans time is considered money, it can be saved, wasted or spent wisely. In both North America and Britain it is acceptable to be 5 minutes late to a business meeting or appointment and 5-15 minutes late to a dinner, but any more and you risk damaging the relationship you are trying to build or strengthen. Latin America, Africa and much of the Middle East and South East Asia on the other hand have a much more flexible and elastic perception of time. Europe is somewhat divided, with the southern half (especially Italy) being more relaxed than the northern half (Germany for example).

Because most Americans and north Europeans think of time as a commodity, they often try to get to the point as quickly as possible. This is a stark contrast to the way of doing business in other places around the world, such as Latin America and the Middle East where developing strong relationships between people over time is considered more important than reaching a business decision quickly.

As you can see, an important part of dealing with people from other cultures with regards to making appointments, whether it is a casual dinner or a formal business meeting, is taking into account their cultures view on time.

Next time you find yourself abroad and making your way to an appointment, be it a casual dinner or a formal meeting - remember to a minute to step back and take into account the culture’s view on time before you risk offending or become offended yourself.