Slangs Used by Young People in the Workplace 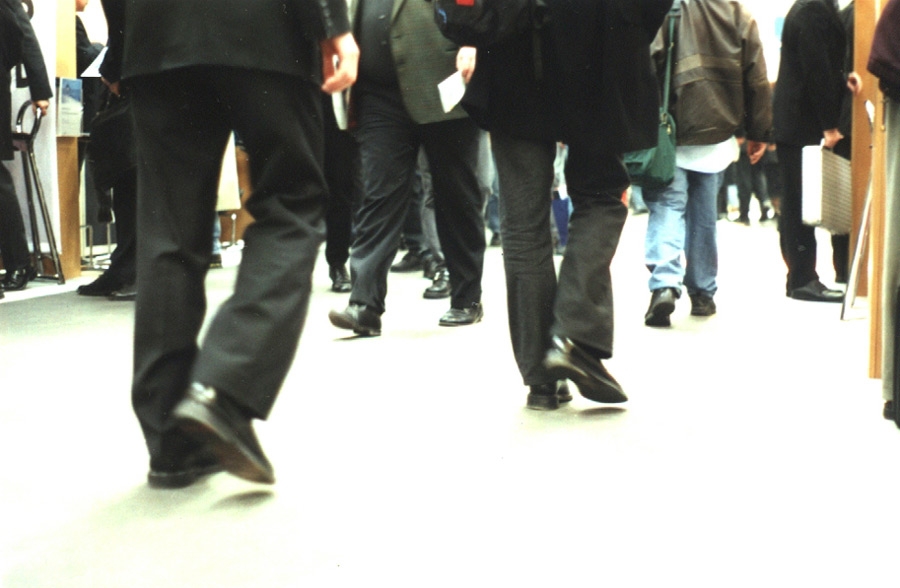 Slangs Used by Young People in the Workplace

“Young People Slangs” a topic that is very interesting to discuss in Japan lately. When I was younger, the elders usually scolded me for not using proper Japanese. As I get older, I am quite concerned with the Japanese used by young people in today`s society.

Especially, the words used in cyberspace are getting used in a normal conversation, and seems like the slangs are brought into the workplace as well.

What I usually hear is….

“Majissuka?=Really?” Can be translated to “Hontoudesuka?=is that true?” in a formal way. So for me personally, I hear “Majissuka?” to be very impolite as a businessmen. Here are some example phrases, “Kore doushitara iissuka? What should I do with this?” “Kono shorui, oshietemorattemo iisssuka? Can you teach me these documents?” are good examples. These examples are when the formal term, “~desuka?” into a shorter slang. In times, when listening to a foreign language, having interesting and admiring the slang is very common. However, I personally believe “~っすか？~ssuka?” should never be imitated. You may be seen as a businessman that is still stuck in the university student stage.

Next is regarding the expression “ヤバイ, yabai.” Originally this word was used by thieves in the past, which means “There is danger approaching”.

Then, as the times passed, the expression is now used as a negative term in today`s society. Here are some examples below.

“I messed up my presentation… Yabaina(I am in danger)…”

“I am so busy I am not prepared for tomorrow`s competition, it is a yabai(dangerous) situation” are examples.

Today, this term is used in an affirmative way as well.

“This movie was very yabai(Unbelievable)! I was moved!”

“The words from the Chief Director was very touching, yabakattane(It was unreal). It was definitely inspirational.”

As a working member of society, I personally think it will not be a problem if you remember not to use “yabai” but I also advise to be careful not to mess up the meaning when you hear it.

“bucchakke” is a phrase broken down from “buchimakeru, Take out on” “buchiakeru, Throw out” and it is used as “jitsu wa, to be honest”. The meaning of, “arienai, Impossible” is originally used when “A certain situation occurs depending on one`s decision, and is hard to believe when it actually happens.” I take it as, when one`s standard becomes the root of making decisions for company duties.

“Naruhododesune=I see/I understand” is broken down from “Naruhodo, soudesune­” or “Ossharu doori desune” also, the term “gachide= I mean it” sounds very unprofessional from my point of view. (The slang, “gachide” is shortened from the term “gachinko” which is often used in a Sumo wrestling competition. Gachinko, usually translates to “Serious” “Real”.)

When a new employee says, “Sore, gachide yabaissune!= That is seriously unreal!” I take a very deep breath, and give them my documents for my Japanese classes.

I might be very sensitive to these words as I am getting older. However, I personally believe others around my age range feel the same way as I do.

Human Academy Japanese Language School - Chief Manager
http://www.daijob.com/link/go/humanacademy_profile
After graduating, Mr.Tanaka taught Japanese in a number of countries in the ASEAN region including Malaysia and Brunei.
He then taught at a Japanese school for foreign students in Japan for 10 years before making a transition to school management.
As the role of Japanese language teaching changes, Mr.Tanaka focuses on Japanese teaching methods that fit the needs of students today.

The Human Academy Japanese School doesn't just teach Japanese language, it offers students the chance to experience Japanese culture and offers a wide range of courses (inc. business Japanese) to students of around 30 nationalities.
We have developed courses focuses on improving students' overall Japanese communication ability, resulting in a large number of our students passing the JLPT exam and/or going on to the top public/private Universities in Japan.
We also have a strong reputation for our Japanese classes aimed at foreign workers in Japan as part of their company training.
Certified by the Association for the Promotion of Japanese Language Education.
Approved by the Immigration Bureau of Japan.