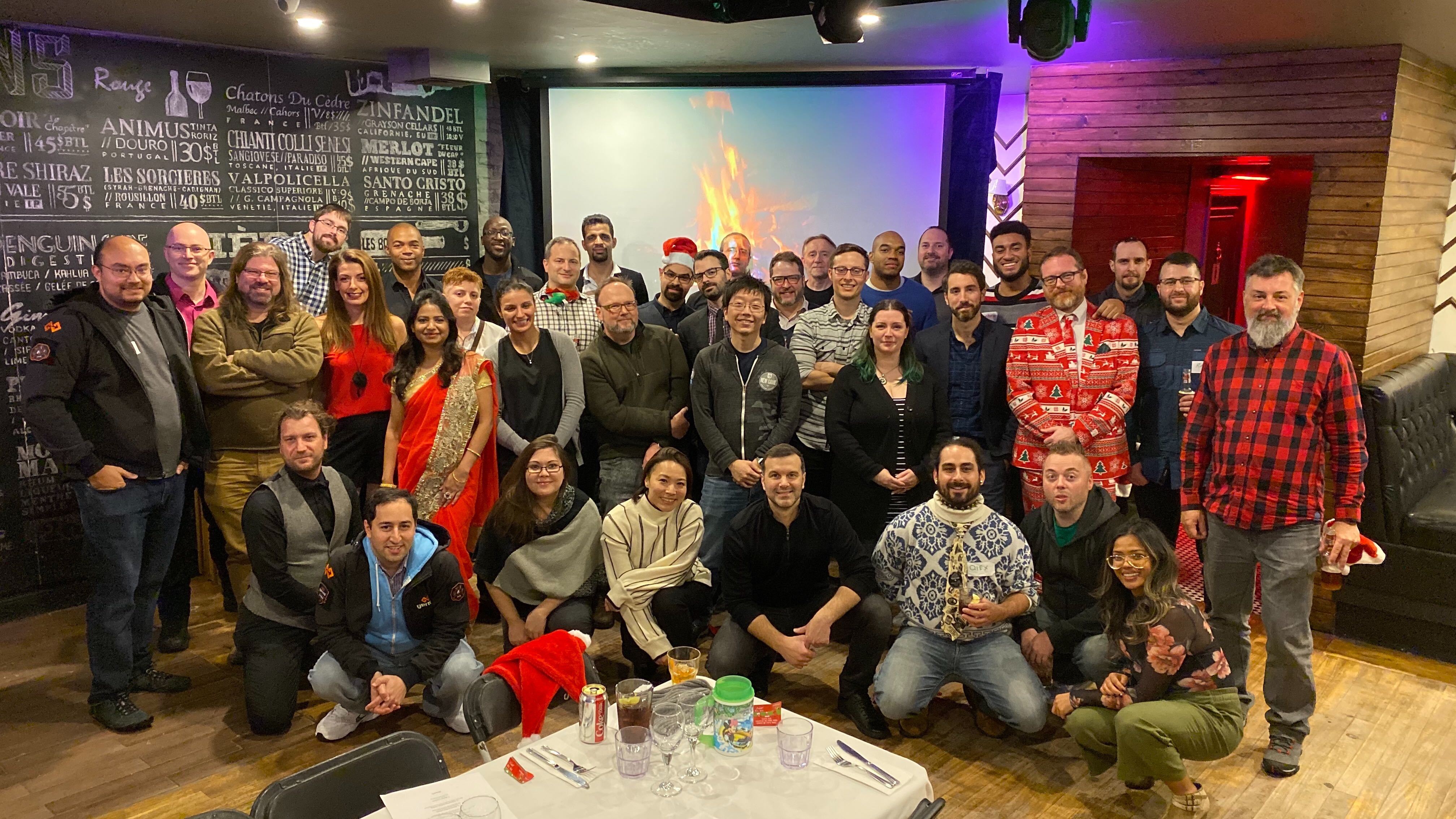 ☆ We are developing and providing a cross-platform SDK that enables interaction from the audience during livestreaming. We are also creating new types of entertainment utilizing that unique technology.

☆ To democratize the production of this new form of cloud-based live-streamed entertainment, we provide unique technologies and services for all game engines and major streaming platforms. 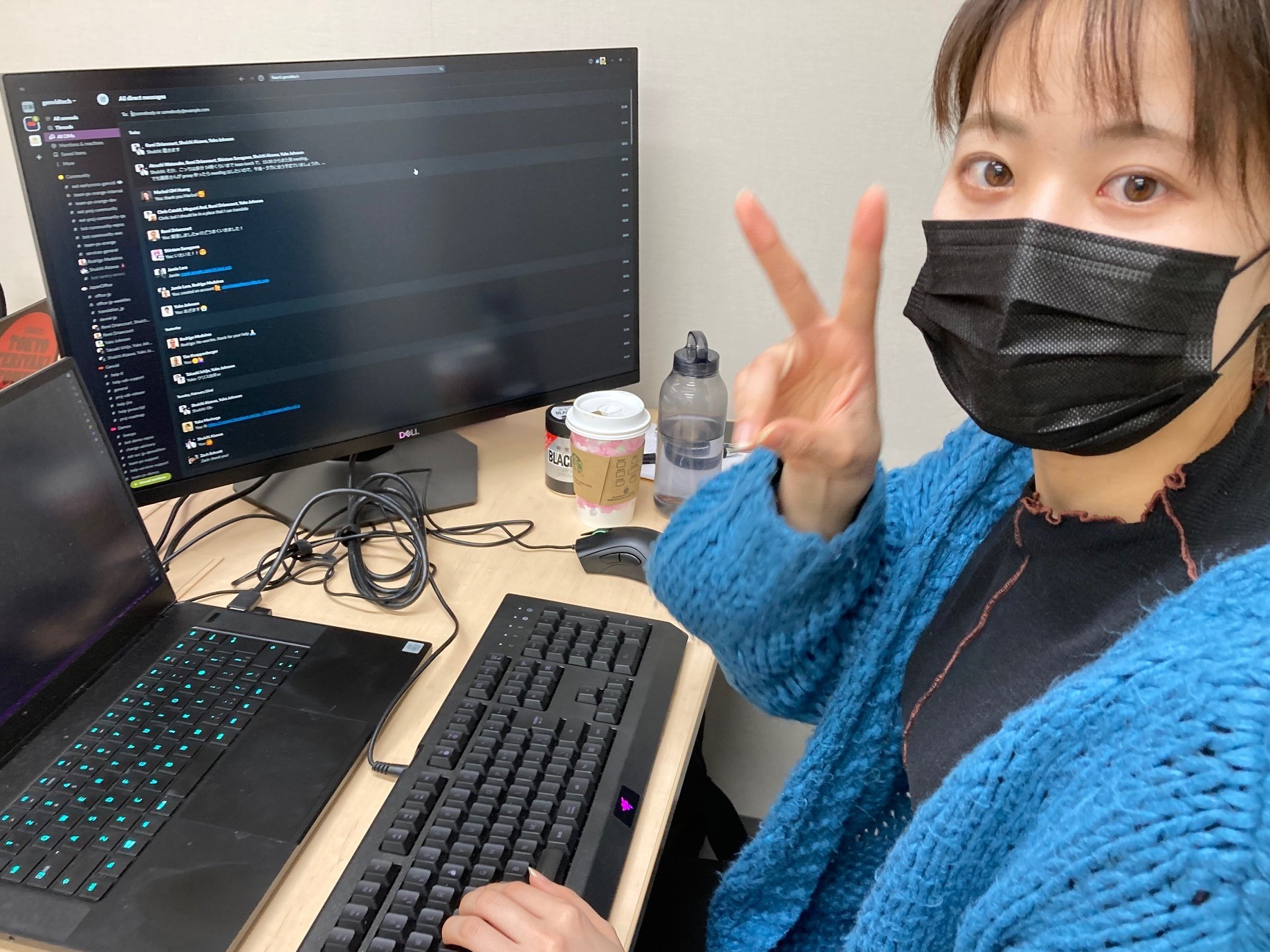 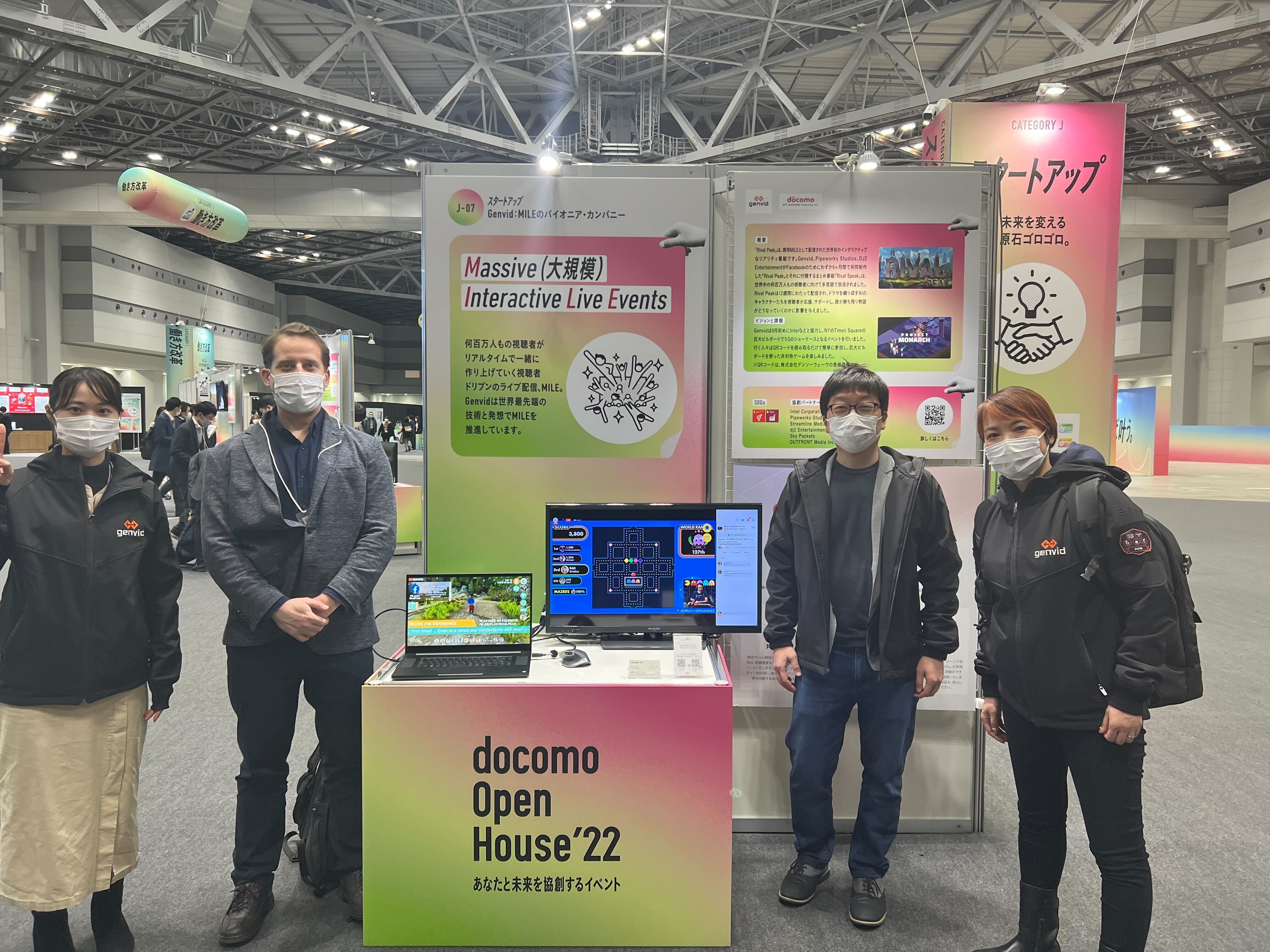 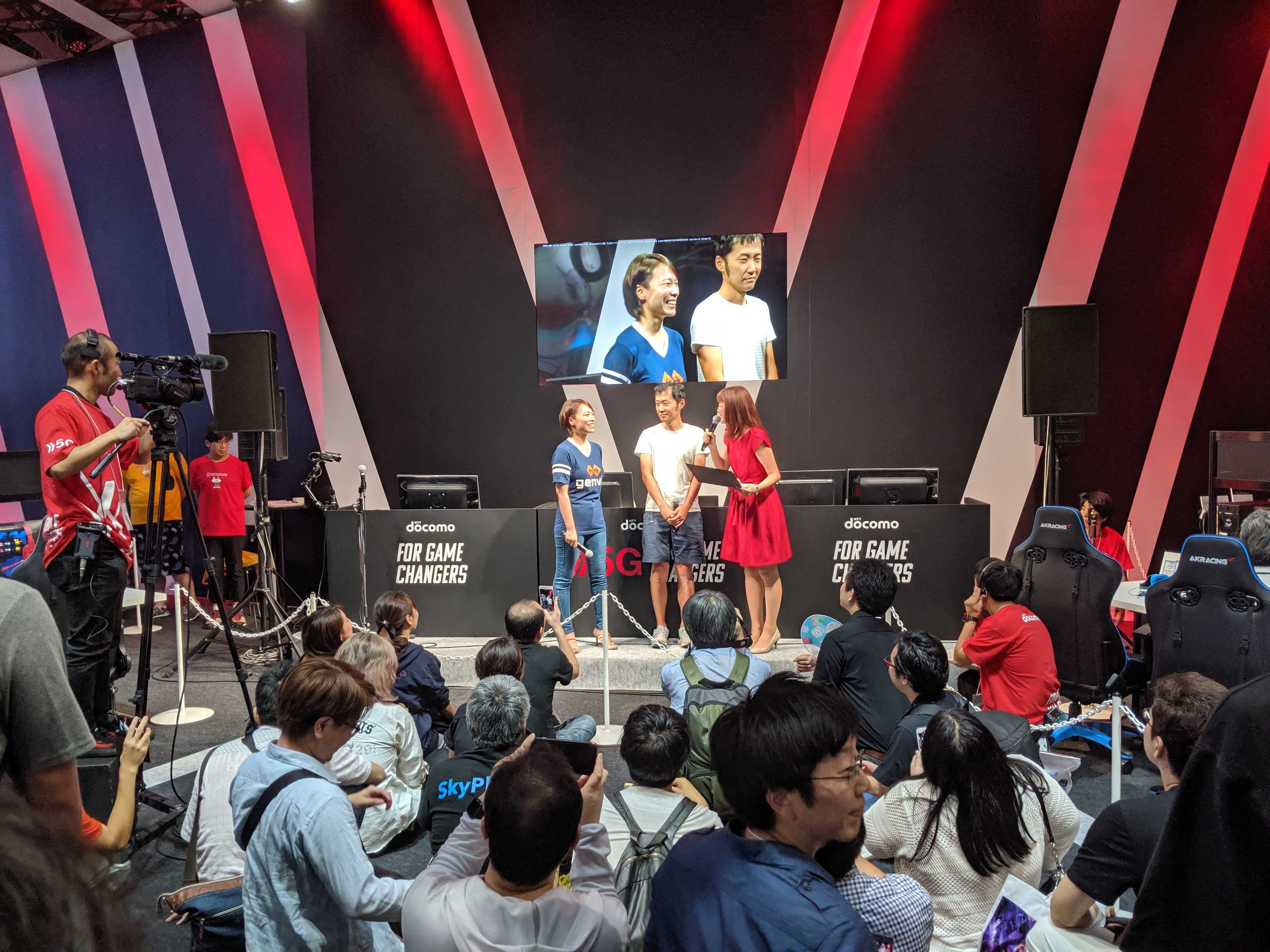 ☆ Genvid is a rapidly expanding company consisting of experts the video game and various technology industries, with offices around the world .

☆ We will solve difficult problems quickly and reconstruct the rules as needed without being bound by stereotypes.

☆ We take pride in exploring new paths with partners who are active in the fields of technology, social media, film, television, pop culture and more.

Strategy/ProductsUtilizing our high technology, we can create new services with high customer satisfaction! 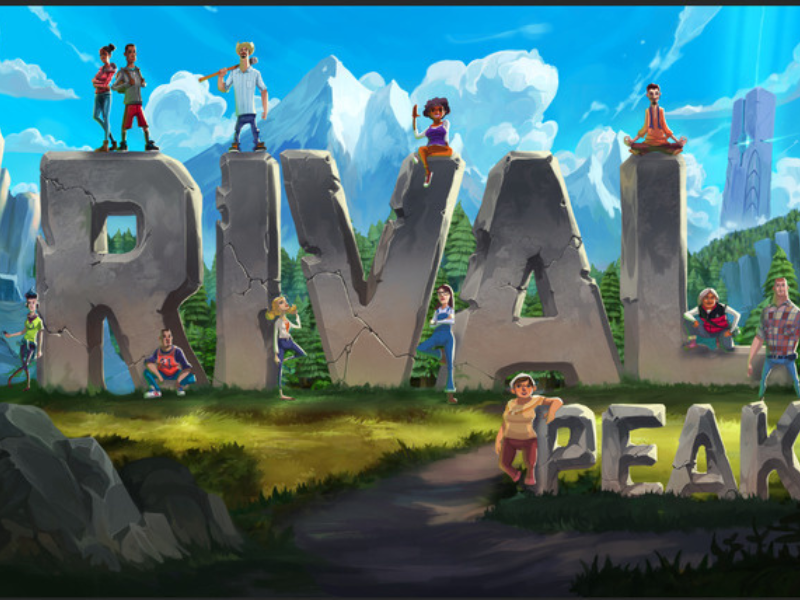 ☆ Genvid Technologies, Inc., Pipeworks Studios and DJ2 Entertainment announced that Rival Peak, the interactive content made for Facebook, has reached over 100 million minutes of viewing time in its 12-week run on Facebook. The event is attracting attention as it will be one of the largest interactive events of this year.

☆ Rival Peak is the first content in history to enter the genre of Massively Interactive Live Events (“MILE”).

☆ "The goal of Rival Peak / Rival Speak was to create a new format that combines ornamental entertainment (television and live streams) and participatory entertainment (video games). 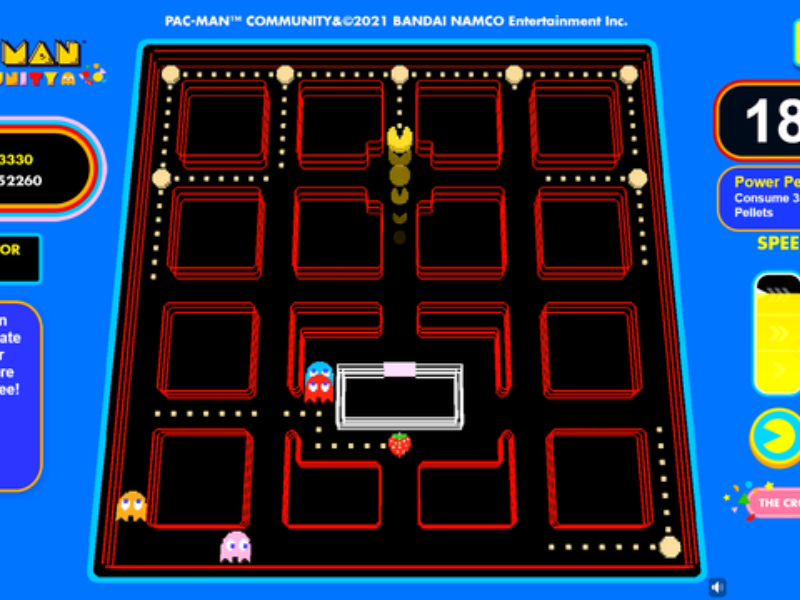 ☆ A new take on the masterpiece of arcade games by adding rich social features. It's designed to keep the world of the most beloved video game in history, so that Facebook users of all ages can engage the game together.

☆ We announced that during the 18-week open beta period, we have attracted more than 6 million users and published more than 16,000 user-created mazes.

☆ Play, Watch, Connect with Pac-Man! Why don't you enjoy the world's largest arcade game experience that you have never seen before? 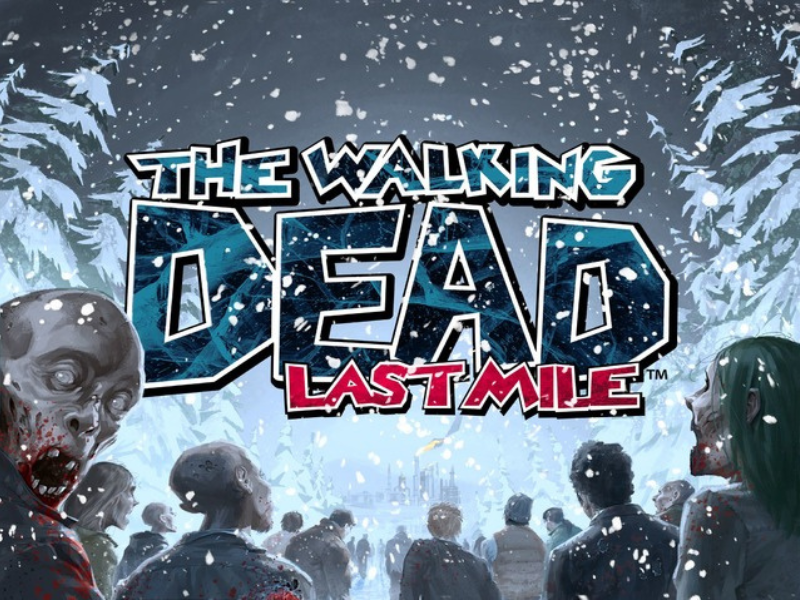 ■ About The Walking Dead ™ Last Mile

☆ This Massively Interactive Live Event (MILE) will be launched this summer exclusively on Facebook Gaming and Facebook Watch.

☆ As a game and as an interactive television show, TWD: LM will bring participants from around the world to the world of The Walking Dead in an unprecedented new way.

☆ As the story is constantly unraveled throughout the broadcast period, the completely new story of TWD: LM and the main characters appearing in it will be left in the hands of the player.